The story of a remarkable inventor buried under the expectations of womanhood in the 30’s and 40’s.

Hedy Lamarr was a gifted scientist before her age. Our world today is shaped by her work, as without her our mobile phones, wi-fi, nor bluetooth would exist. She invented the technology while looking for a way to protect torpedo radio signals from enemy jammers, and to help fight Nazi Germany, and her invention was recognized by the National inventors hall of fame, although only in 2014. Despite the fact that she later switched to a life of a Hollywood star with an opulent lifestyle, her work still makes a case for the importance of innovation and gender equality. The City of Vienna also established the Hedy Lamarr Prize in 2018, aimed at innovative female researchers.

The exhibition at the Jewish Museum Judenplatz addresses the various aspects of this multi-facetted biography and places particular emphasis on her years in Vienna and Berlin. 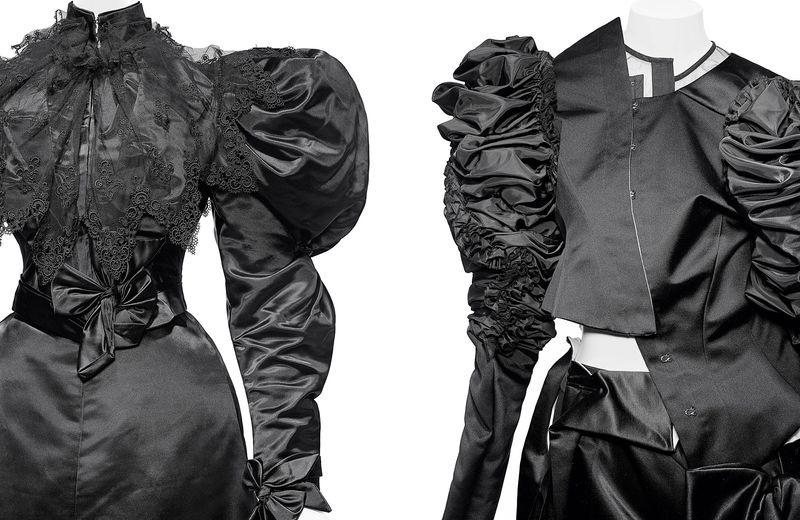 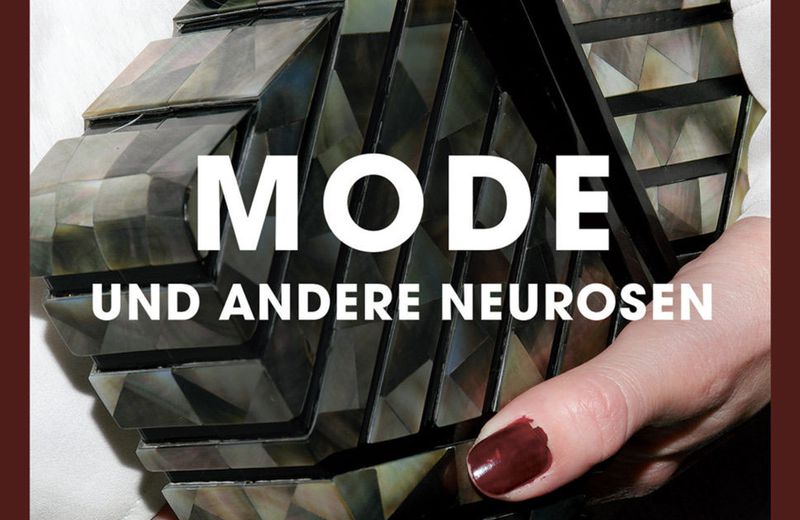 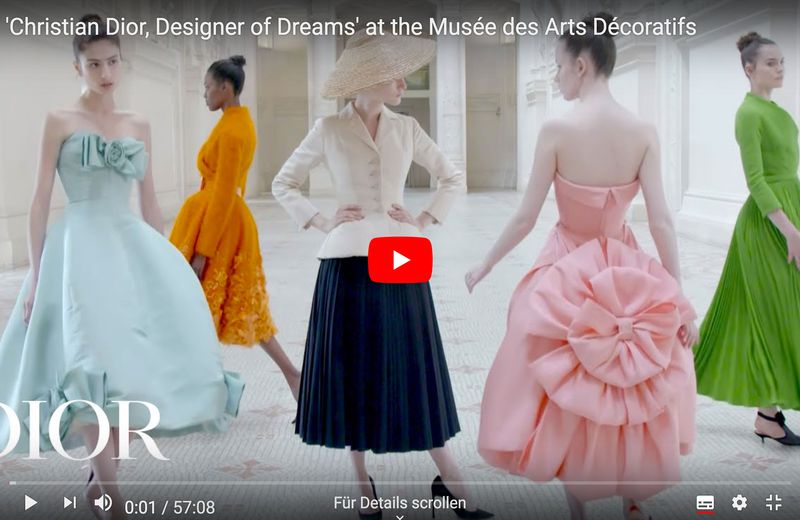 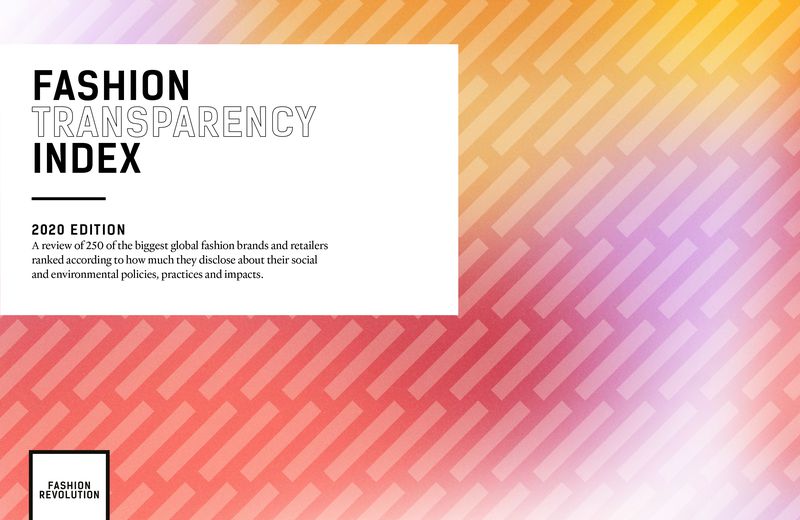 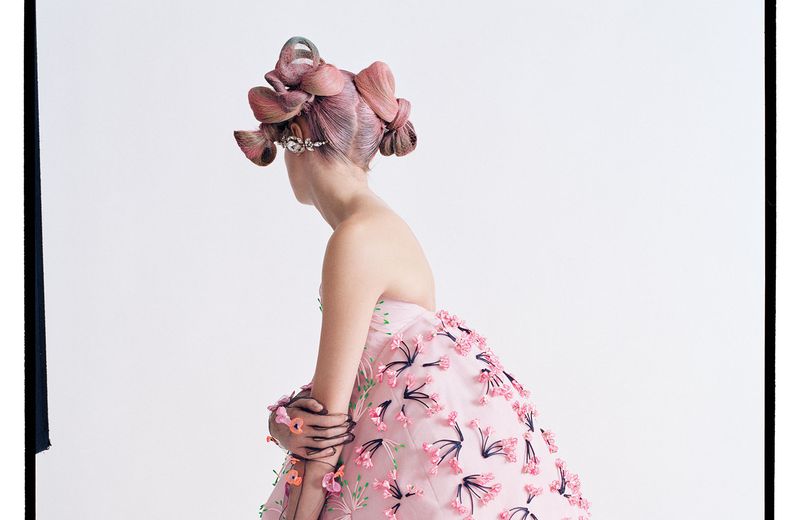