Ever since its debut in 2013, Another Austria has been going strong for six seasons. Dedicated to promoting Austrian talent on an international level, the exhibition established itself as a thrilling future concept, developing unusual ideas and fresh perspectives that promote international networking and reveal Austria as an emerging country with high creative potential. Another Austria has clearly made its mark on the International Fashion Showcase: it has twice been nominated for best country showcase and has been featured in publications praising its conceptual ideas. The exhibition marked the first appearance on an international level for many of our featured designers, launching careers and cooperations globally.

2013 jumpstarted the Another Austria project with artistic dialogues between Vienna and London at the ACF London, moving on to an industrial location in 2014, and coming out a counter movement to the image-based culture in 2015 with Writing Fashion – where narratives shared centre stage with fashion. During the 2016 Utopia theme at the Somerset House, we presented a world that embraced diversity and openness, inspired by the recently freely available British Library database. The animations commissioned for Utopia have been awarded by the British Library. Material Essence focused on the fascination of material in all its diversity in 2017 at the Somerset House as well.

Another Austria invites the public to experience the contemporary creativity of a very different Austria. It is constantly growing and developing, reflecting the youthful energy and innovative creations of the country’s artists. As a sustainable curatorial project, the exhibition has been adapted and extended for ReFashioning Austria in Shanghai in 2016. 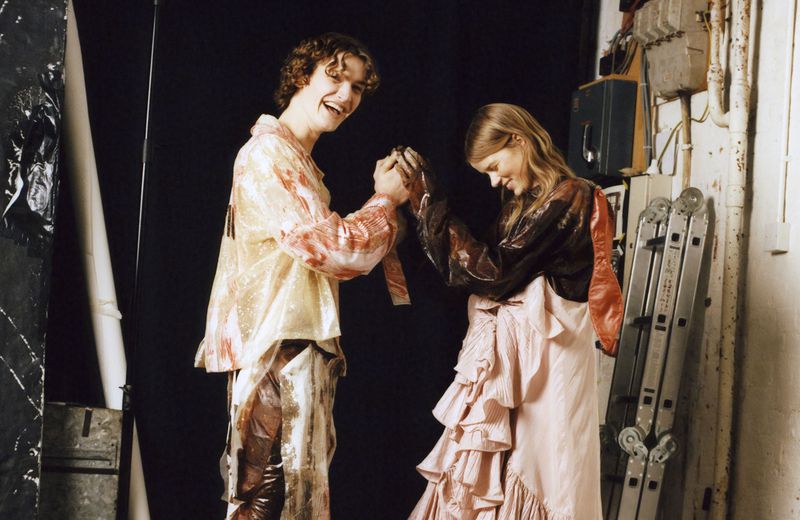 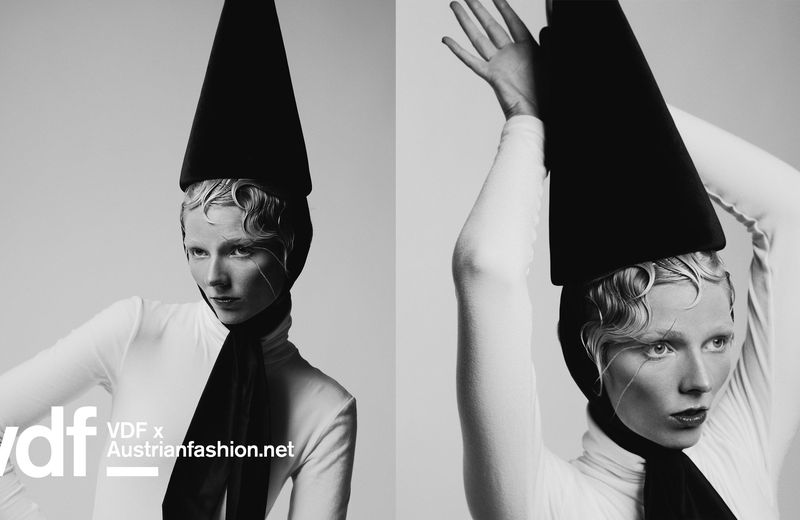 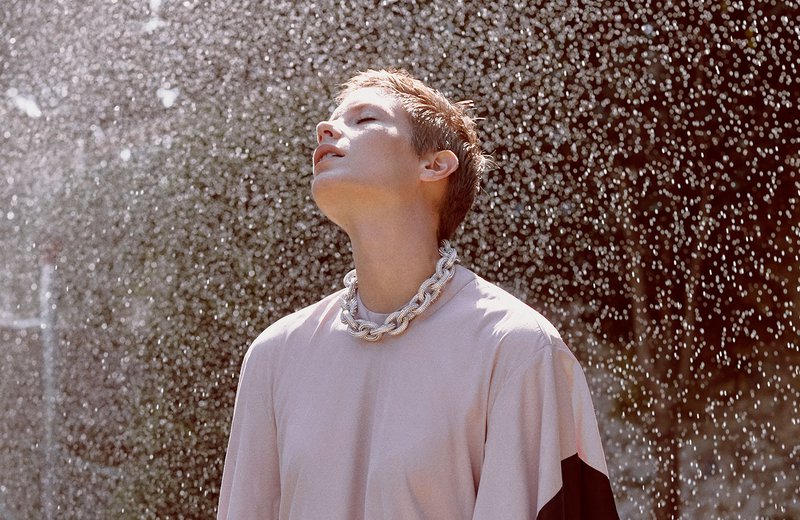 A Cross-Cultural Collaboration in Contemporary Fashion Design at the 4th Istanbul Design Biennial. 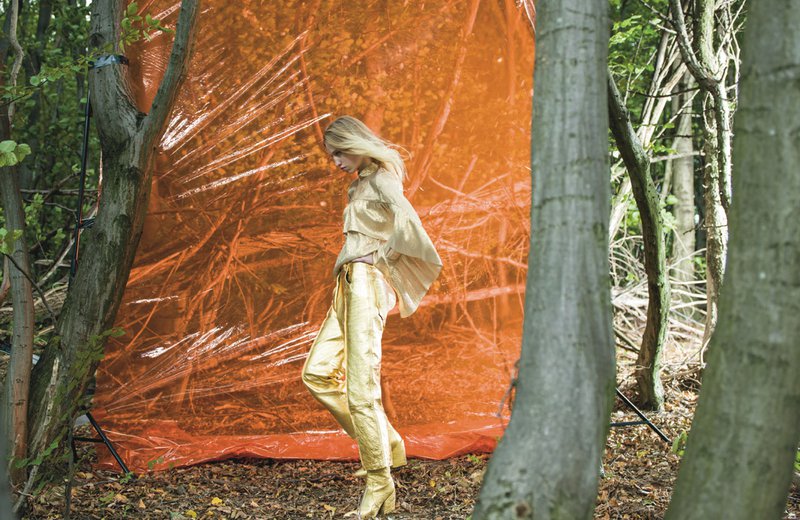 Walking the Line between Craft and Tech: New Positions in Austrian Fashion Design 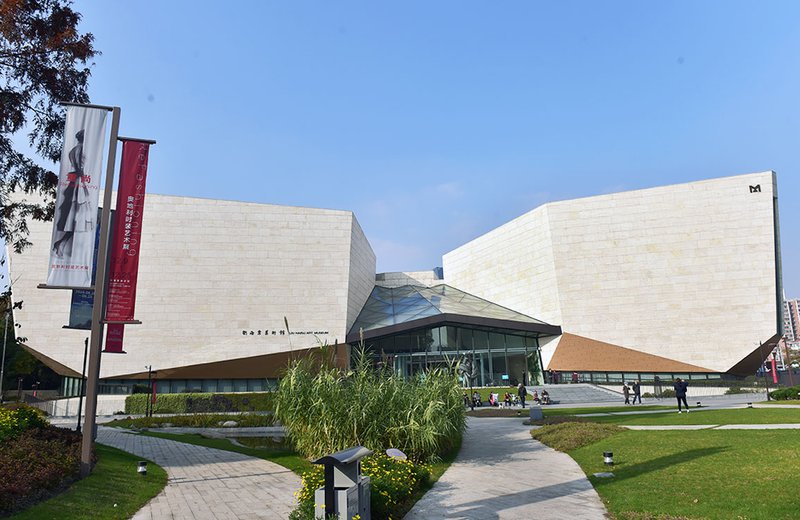 With contributions from more than 70 Austrian designers and artists, the show covers a wide range of styles and contemporary perspectives, and provides a snapshot into the Austrian fashion scene. 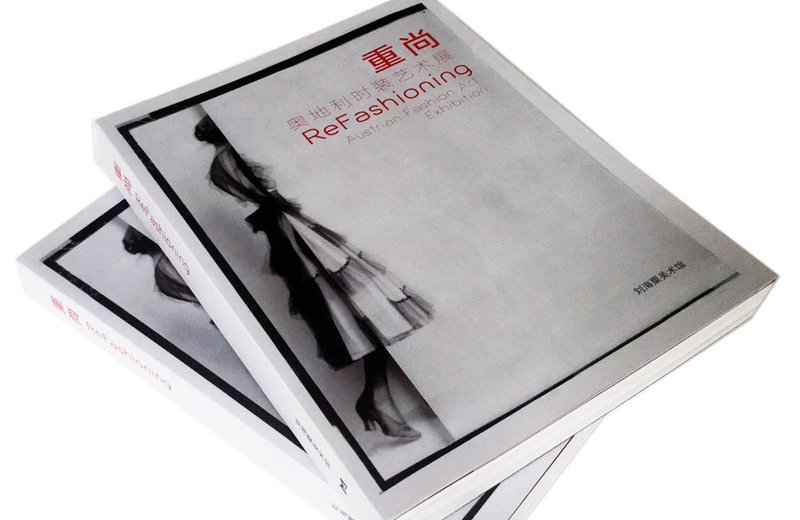